﻿Why You Need A Raw Food Diet 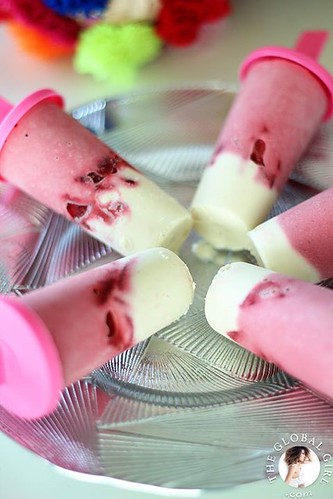 What is meant by a raw food diet? This popular eating habit is a diet consisting of not only the eating of fresh fruits and vegetables. But it also includes eating nuts, seeds and sprouts. It includes drinking purified water, and dairy products that are not pasteurized. In addition, a raw food diet can include the consumption of any unprocessed food that is free of chemicals. In a nut shell, this is what a raw food diet is, no pun intended.

Raw food dieting is in no way a new, quirky idea. Mankind as a whole has been a raw food eater since the dawn of time. In fact, raw food is all our early ancestors ate, primarily because at that time in our existence we were rather nomadic, moving from place to place from day to day. We hadn’t invented fire yet. It was easier just to pick and eat berries, nuts, fruits, and vegetables as we moved about the earth’s surface.

Today the raw food diet has a well established following and has even attracted many celebrities to its followers like Woody Harrelson and Demi Moore to mention just two. There have also been many books written and published on the subject to guide anyone interested in raw food dieting. There are even specialized classes in colleges and universities for the nutritionist to study in the raw food diet.

To be a true raw food dieter the diet consists of between seventy-five to ninety percent raw foods. That is, foods that are not cooked by any means. The balance of the diet might consist of foods that are sun-dried or dehydrated, but with this done at temperatures below 120 degrees Fahrenheit. The key element of a raw food diet is not to eat any foods that are cooked, baked or microwaved.

It is believed by advocates and followers of raw food dieting that preparing foods by any form of cooking damages the food and cooks out many valuable nutrients. And there is considerable scientific evidence to support this belief. There are many foods that when cooked, have some nutritional elements that become neutralized and therefore of no real value for the body and when consumed the body must then waste energy to eliminate them.

There is also medical evidence that suggests the body benefits from a raw food diet. Studies indicate that those people who are on a raw food diet have greater energy and are at a lower risk for blood pressure and heart issues. In addition, there are fewer complaints about digestive issues, not to mention reports of significant weight loss from raw food dieters.

The raw food diet, although good for most, may not be good for everyone. In considering any diet plan, which does include a raw diet, it is always best to consult your physician before getting too far along in the diet. ﻿Fasting for Acne…Hmm Source: Flickr I will never forget the day a friend mentioned the use of a fast to me as a means of getting rid… ﻿For a Safe weight loss try the Gen 1:29 diet (Part 1) Source: Flickr With so many quick-fix diet and fads offered to us by the mass… How To Get Started On A Raw Food Diet ﻿Doing the Raw Food Diet Right Raw food diets have advantages over eating cooked foods. For one, because raw foods are not cooked, they retain much more…